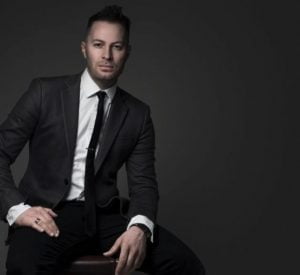 Serving up brave, new eclectic Swing arrangements of classics, popular contemporary material and dance floor fillers, Pashley is not your average swing singer and is perfect for your event!

21st Century versatile crooner Paul Pashley (as seen on The Voice) is renowned for his engaging live showmanship and phenomenal vocal performance. With a wide-ranging repertoire, Pashley delivers a mixture of classics, contemporary material alongside his own original recordings and dance floor fillers! Seamlessly merging the classic with the contemporary, his performance delivers a unique experience perfect for any high-class occasion.

Having wowed concert auditoriums, corporate clients and party engagements both nationally and internationally, Pashley has performed at a string of exclusive corporate events and branded occasions world-wide.

An artist of the highest calibre, he has performed for the likes of England Captain Wayne & Coleen Rooney at their wedding in Italy, as well as Sir Alex Ferguson and Lady Catherine’s 50th Wedding Anniversary. He has supported Tenor Alfie Boe in concert, performing for royalty, with Princess Anne in attendance at one of his branded company performances. Extending his name globally, he has performed for one of the world’s biggest football clubs for over 6 years – Manchester United, jetting from Los Angeles to Hong Kong and world-wide entertaining the clubs VIP directors and Sponsors at every home game and European away game, the 6 years included various world events for the club performing beside artists such as Craig David, Will-I-am and more.

Following an appearance on popular TV show ‘The Voice’ renowned producer Will-I-am applauded his talent and the two later shared a stage in Beverley Hills, LA.

Pashley has recently released his STUNNING EP ‘Learn To Fly’ (available in all digital stores) which features title track ‘Learn To Fly’ & ‘Assassin’.

Paul Pashley and his band are available to book for your special occasion today with various packages to suit. Get in touch to find out more using contact details below.

“Paul Pashley and his band are quite simply a cut above! A real class act and a band which all our customers rave about for months after each event we book them for. Paul is extremely down to earth and great to deal with during the booking process; a true professional. I’ve recommended this band to all our customers!“ 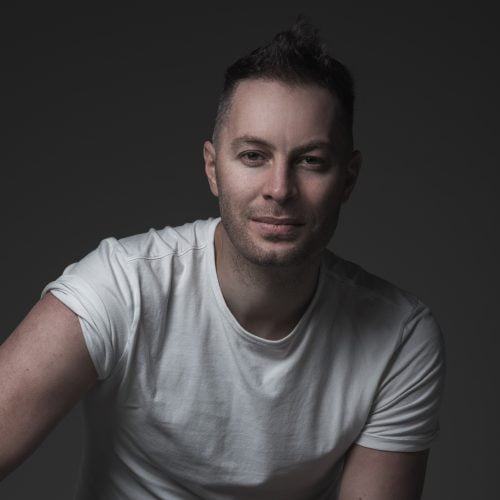 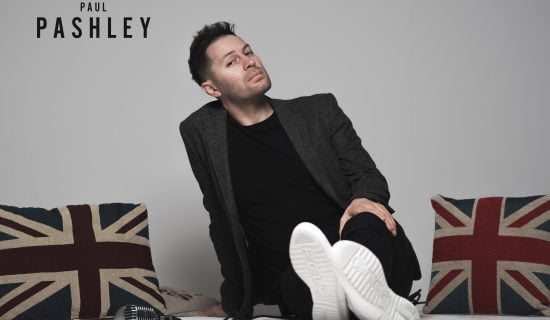 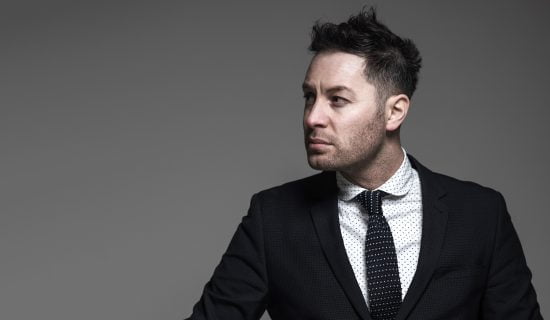 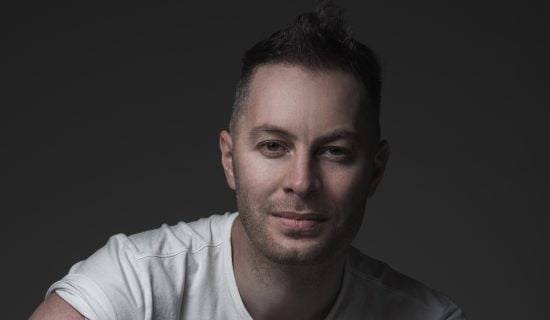 Member Login
Back to directory